Alcoholic beverages have long been incorporated into ceremonies and celebrations throughout Nepal. 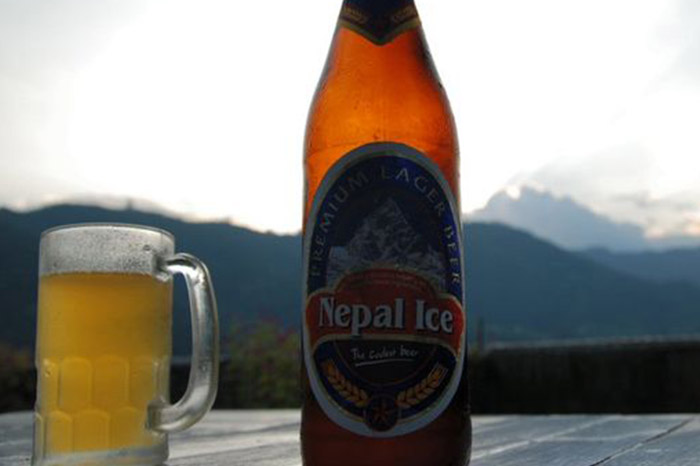 The best and strongest alcohols are often homemade. Nepal are a lot of things to offer with the homemade. In the mountains, Raksi warms cold nights while chhyang marks harvest seasons in Newari communities. Here is a little guide of alcohols that you can test during your trip in Nepal. Do not hesitate to ask your guide... 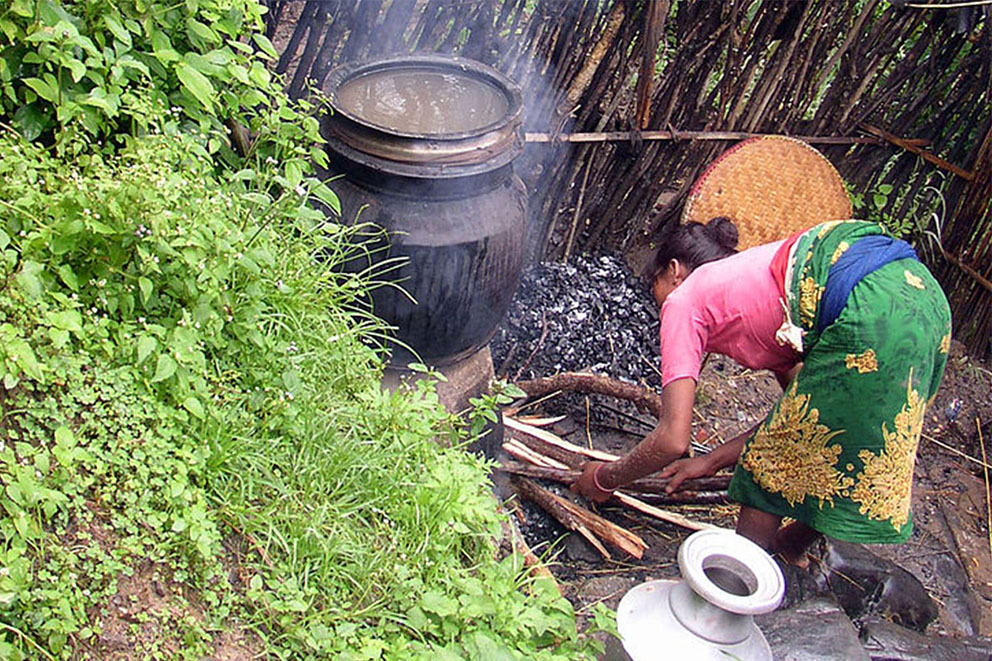 What are the alcools in Nepal ?

Although alcohol in Nepal is usually called raksi – it can be seen written also rakshi – , the original brew is made from millet, rice, barley or wheat that has been distilled. For this, the ingredients are allowed to marinate in water for about two weeks. As a result, the Newaris heat up everything to create fermentation and distillation. If raksi is made from rice or millet then the taste is not all the same. Its alcohol content is around 45%. That is to say as a whiskey.

Nepalese drink this homemade drink during the festivals. But we must admit that there is no real moment to enjoy raksi. It is a popular alcohol.

When raksi is mixed with hot ghee and rice grains, it produces a sound – jhhwaaiii! This is where the name of this Nepalese alcohol comes from. It is an ideal drink in winter. The jhaikhatte can be served with honey for the most greedy.

Like many Nepali liquor, jhaikhatte is best eaten by eating popcorn, sukuti (dried meat) or sadeko, a fried dish of spicy peanuts, soy or curry potatoes. Be careful, the sadeko is spicy, if you know what I mean.

Tongba is a Nepali alcohol made by pouring boiling water over cooked and fermented millet. People say that the preparation becomes more tasty with time. A pitcher can be filled several times during a party. Once it has become acidic, you know it’s time to order another one. ahahahaha.

Originally from eastern Nepal, this regional “infusion” is usually served in aluminum pitchers with a straw so that the fermented beans stay in the cup. 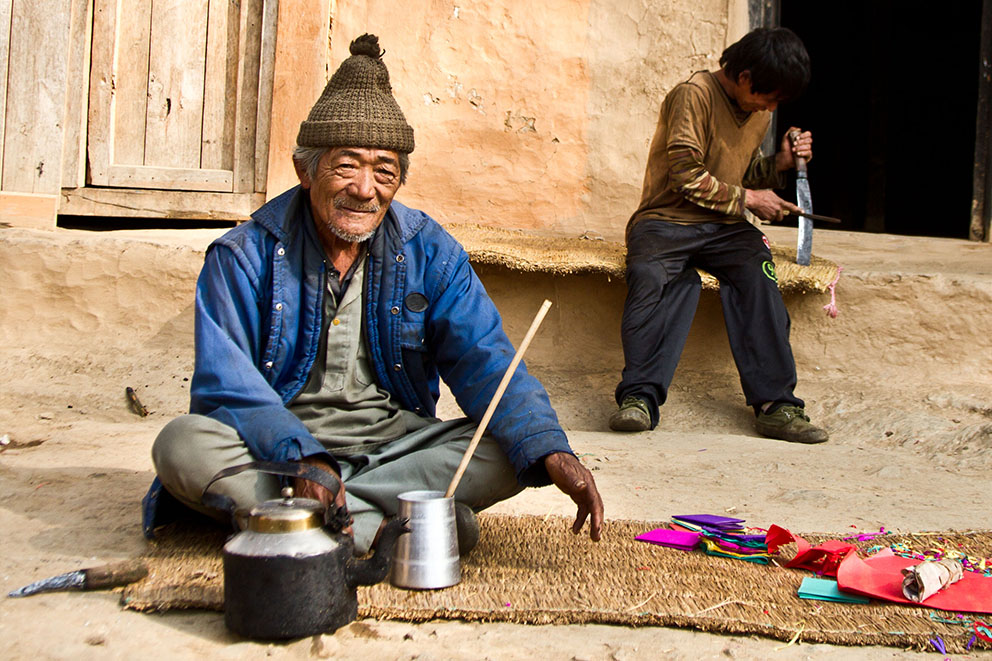 Traditionally served in the decorative jugs of Newari communities, Aila is now mixed with various cocktails found in hotels and bars in major cities such as Pokhara and Kathmandu. The Aila looks like tequila. Another Nepali spirit that can hit you without warning.

Clay and brass pots distil and “cook” the aila, taking up to a week to ferment at according to everyone’s tastes. The aila that is made from millet is stronger in taste than that made from rice. When cooking, the distillation done on a blue flame fire will be of superior quality.

It is a Nepalese alcohol that is close to Tongba. This beverage is also drunk in Tibet and Bhutan. Its color is white and milky. Sherpa and Newari communities drink chhyang at rituals and festivals.

The grains are stored in a copper pot and boiled before being fermented. The resulting sweet and sour mix is poured into small cup-shaped bowls.

Whether in the Solukhumbu Mountains or along the shores of the Lakeside, men take it plain or mix it with some hot water. This Nepali alcohol can be classified in the category of spirits.

In Nepal, you will be able to see that we sell a lot of foreign beers as Tuborg. Too bad, as much enjoy drinking local beers that are good what’s more. We have a preference for Gorka.

Local breweries include Gorka, Nepal Ice and Everest. Some small local breweries are starting to emerge. Based in Kathmandu, Sherpa Brewery is proud to be the leading producer of craft beer, shipping small amounts of Kolsch throughout the country.

“Alcohol abuse is dangerous for your health, consume with moderation”

More information, booking your trekking in  Nepal : Contact us 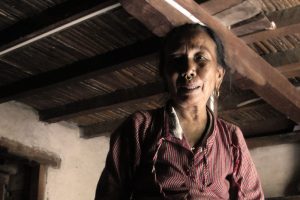 Nepal is an incredible country. So much so that it contains no less than 123 languages that could even be called... 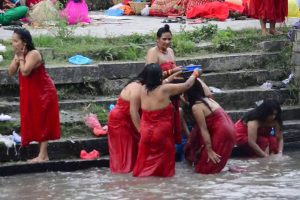 Haritalika Teej is one more important festival for the nepali women in Nepal. This festival is an Hindus tradition. Teej festival,... 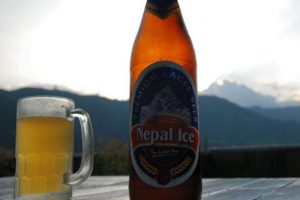 The best and strongest alcohols are often homemade. Nepal are a lot of things to offer with the homemade. In the...