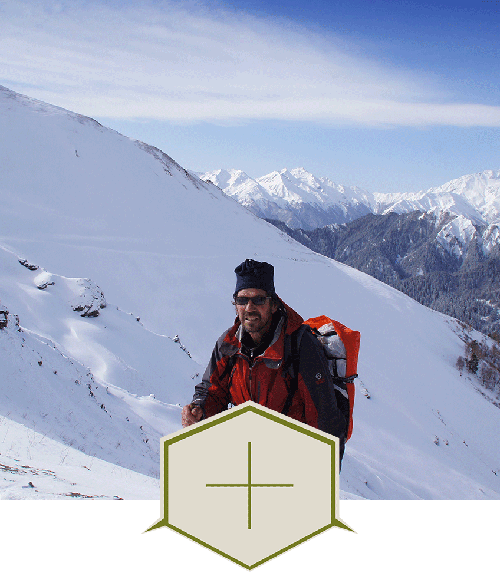 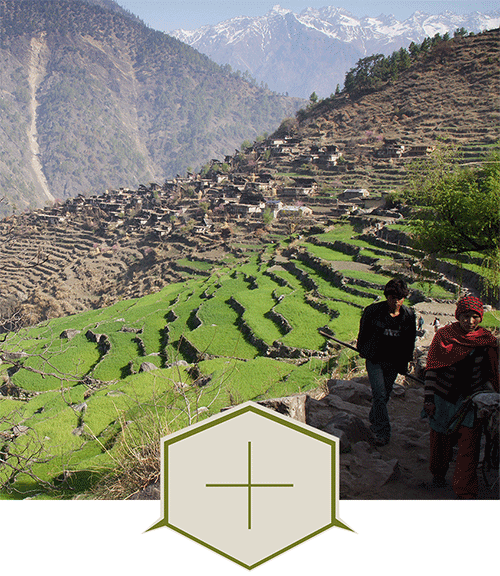 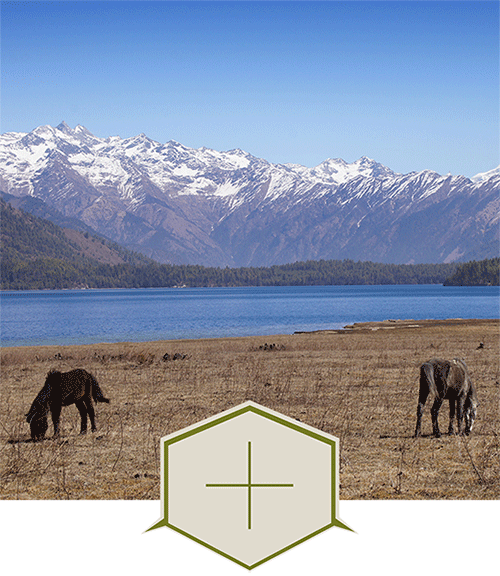 Dolpo is a culturally Tibetan high altitude region located in the upper part of Dolpo District in western Nepal, bordered on the north by China. The Dolpo is surrounded by a horseshoe high peaks. It is an extension of the Tibetan Plateau and since 1984 Dolpo has been declared as the largest national conservation park in Nepal. The park contains and inhabits by several species of birds and wildlife, including the musk deer, the blue sheep of the Himalayas.

The Dolpos are traders unlike other Himalayan ethnic groups. The Dolpos are generally adherents of Bon, a religion whose origins predate Buddhism but whose modern form is officially accepted as a fifth school of Tibetan Buddhism.

The Dolpo region is unique, fascinating and the least developed region of Nepal. This is what awaits you during the treks at Dolpo, not to mention the beautiful mountains and high peaks like Mount Dhaulagiri (8 167m). It is also the location of the 1999 Oscar-nominated film Himalaya, and more recently the German documentary Dolpo Tulku.

Trekking can be done in both areas of Dolpo, the Upper and Lower parts of Dolpo region from Jhupal village or from Pokhara to Dorpatan, Trek Dream neapl offers this amazing adventure, encountering interesting places, people, villages, valleys and verdant forest of pines, oaks and rhododendron, our trekking to Dolpo leads through several high mountain ranges and over towards Numala pass at 5 400m till the journey reaches at Ringmo village and the turquoise colored Phoksundo lake and in the heart of Phoksundo National Park.