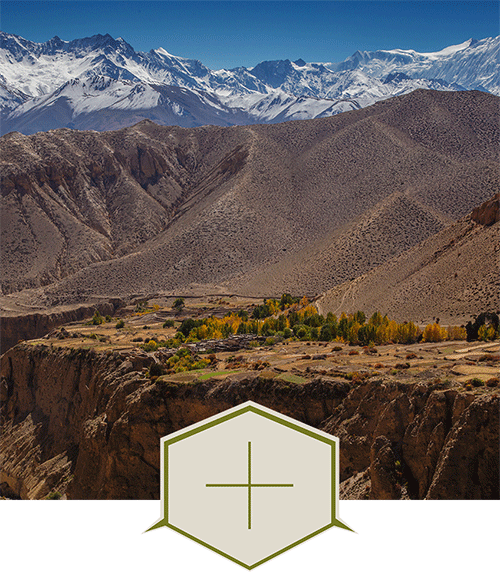 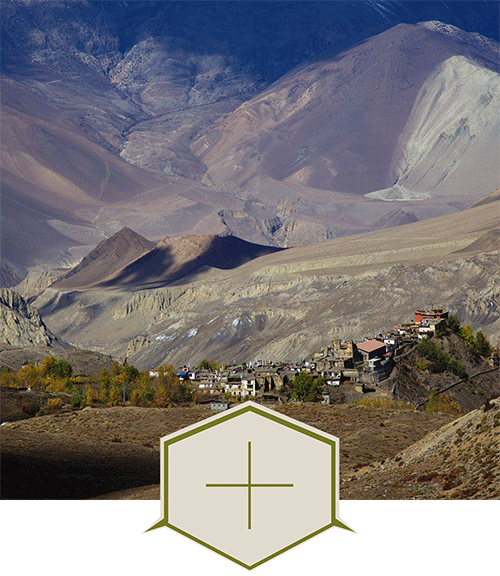 Upper Mustang may also be called “little Tibet”. Monasteries are part of everyday life. There are 3 ancient monasteries in Lo Manthang.

This will be an opportunity to visit Lo Manthang, the capital of Upper Mustang. A particular city where you had to build your house inside a protective wall. Today, as Lo Manthnag grows, houses are built outside the wall.

The Mustang is a part of the hold Trans-Himalaya salt trade way where salt and other products were traded from Tibet to India. Being a small road from Tibet to India, the track followed the banks of the Kali Gandaki River and brought a lot of income. As Upper Mustang conditions, especially in winter, can be extreme or scary, life depends on breeding and trade with Tibet.